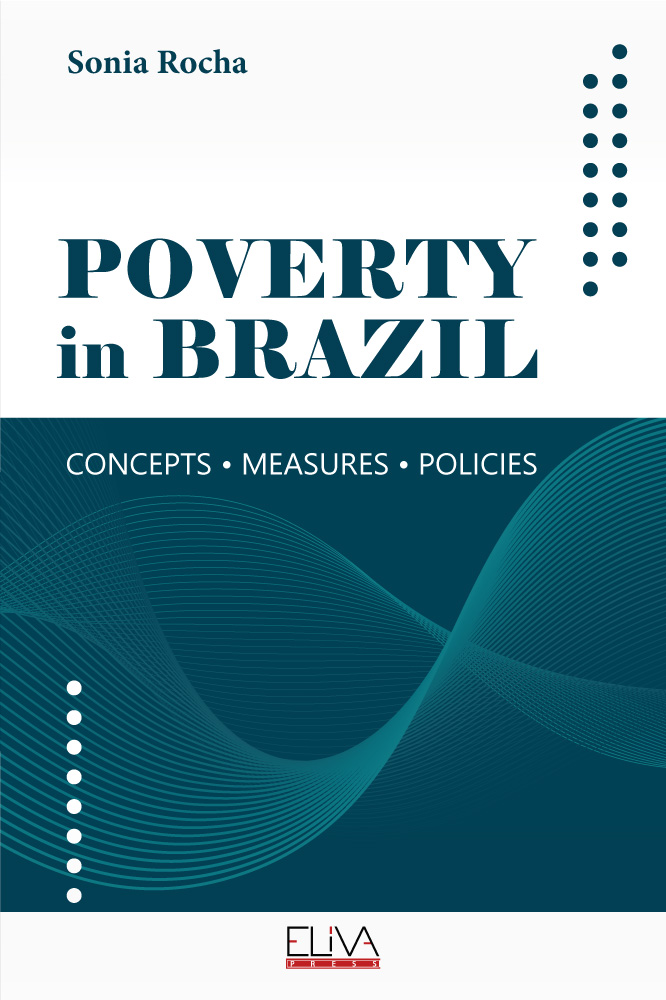 This book is a collection of articles by an outstanding scholar on poverty in Brazil. The selection of texts is aimed at illustrating how Sonia Rocha’s studies and analyses on poverty in Brazil have evolved since the early eighties, when poverty issues came to the limelight and the empirical approach to them was refined. Departing from the state-of-the-art studies on poverty in Brazil at that time, the texts present the derivation and use of sets of locally-specific poverty and extreme poverty lines that gave origin to a thirty-five-year-long series of income-based poverty indicators, as well as corresponding analyses with different focuses. Who the poor are, how they live, how they engage in the labor market constitute the information basis for conception of anti-poverty mechanisms. One such mechanism is the Brazilian means-tested cash-transfer program, which became a model for similar initiatives abroad. Some of the selected texts describe the stepwise implementation of these programs since the mid nineties, as well as evaluate their impact on poverty and inequality.