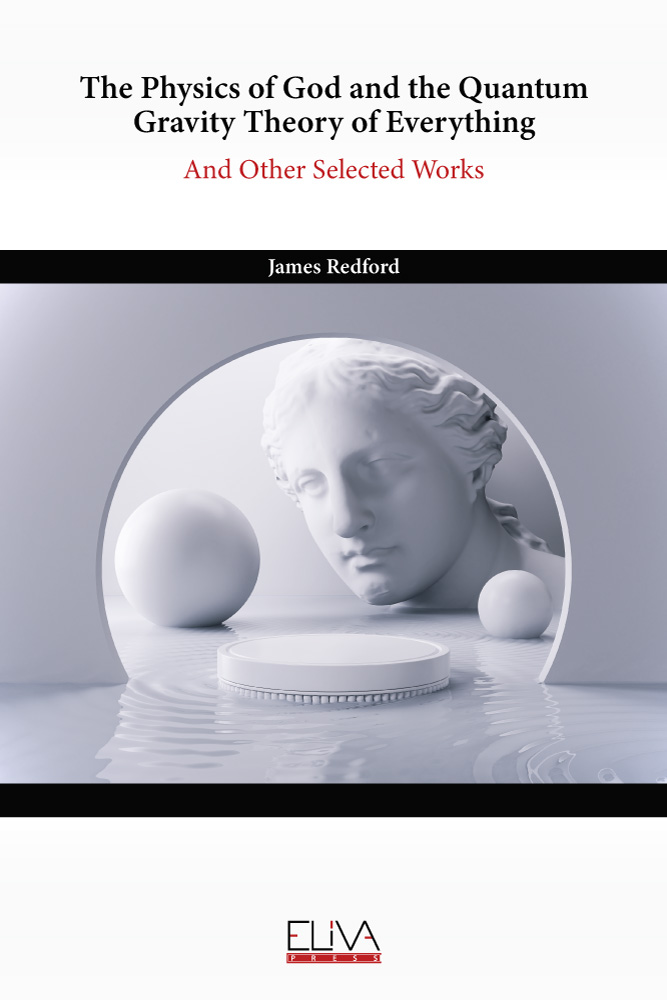 The Physics of God and the Quantum Gravity Theory of Everything

For anyone who has ever wondered about such questions as what the meaning of life is, what the purpose of their own life is, whether there is life after death, whether God exists, what the future holds for humanity, and why anything exists at all as opposed to nothingness, then this book answers all of those questions using the known laws of physics.

This work details physicist and mathematician Prof. Frank J. Tipler’s Omega Point cosmology, which has been published and extensively peer-reviewed in leading physics journals. The Omega Point cosmology is a proof (i.e., mathematical theorem) demonstrating that sapient life (in the form of, e.g., immortal superintelligent human-mind computer-uploads and artificial intelligences) is required by standard physics (viz., the Second Law of Thermodynamics, General Relativity, and Quantum Mechanics) to take control over all matter in the universe, for said life to eventually force the collapse of the universe, and for the computational resources of the universe (in terms of both processor speed and memory storage) to diverge to infinity as the universe collapses into a final singularity, termed the Omega Point. Said Omega Point cosmology is also an intrinsic component of the Feynman–DeWitt–Weinberg quantum gravity/Standard Model Theory of Everything (TOE) correctly describing and unifying all the forces in physics, of which TOE is itself mathematically forced by the aforementioned known physical laws.