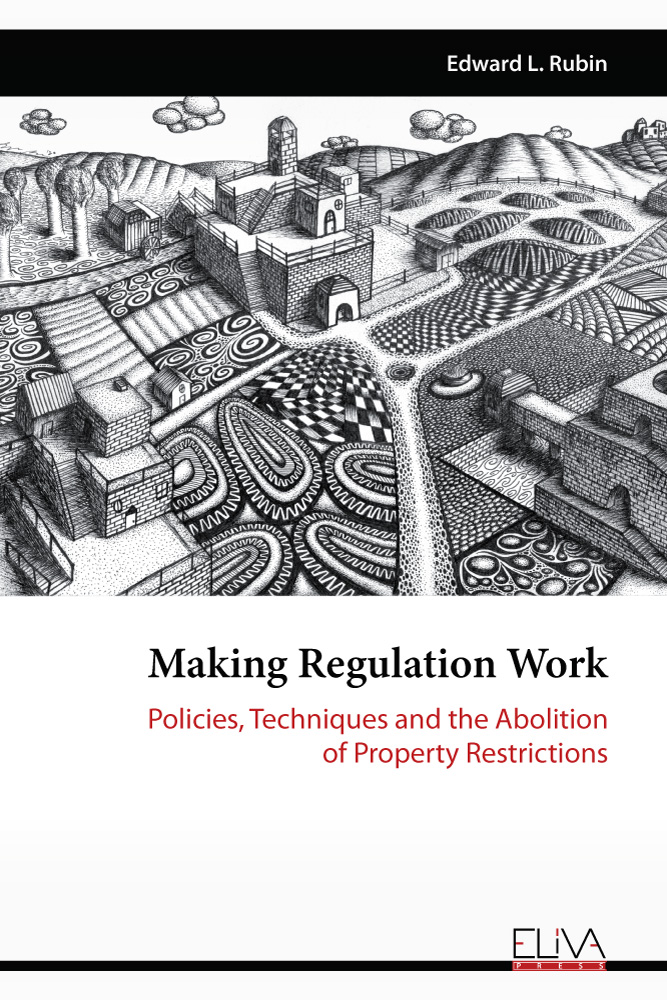 Everyone knows that regulation is the essential feature of modern government. The global condemnations that have become politically popular are insincere, and thus irresponsible. They distract us from the important task of improving the regulatory processes on which we depend. This book focuses on those improvements. Most are set in the context of the U.S., but all have general applicability.
One area of potential improvement involves policy making. The process by which legislatures design regulatory statutes needs to be changed. Instead of beginning with a submitted draft, they should employ the policy making process: define the problem, generate alternatives and choose the most promising. Potential but uncertain disasters need to be anticipated and addressed by policies that would combat them but also provide benefits if they do not materialize. Current reliance on command needs to be balanced by cooperative strategies aimed at obtaining voluntary cooperation.
Second, the techniques by which regulation is implemented need improvement. The historical evolution of democratic control on executive action provides external constraints but not internal mechanisms, and these need to be developed. Instead of thinking in terms of accountability, we should focus on supervision. We might establish a separate agency that can investigate the performance of existing agencies and work cooperatively with them to combat their oppressive tendencies.