Corruption in Iran and Japan

Corruption in Iran and Japan

The corruption is a phenomenon with which some countries have been today grappled, especially developing nations. It has multiple causes and consequences and its range starts from an individual action (e.g. bribe) and covers all cornerstones of political and economic system and is developed. Despite complexity, difficulty and sensitivity of involvement with this symptom, the extensive studies have been conducted for measurement of corruption, expression of reasons for perpetration of such criminal activity and presentation of deterrent solutions by international communities during recent years. This study aims to conduct comparative analysis on corruption in Iran and Japan and the findings suggest that Iran has acquired rank 130 in received corruption while Japan received rank 74 in this regard. 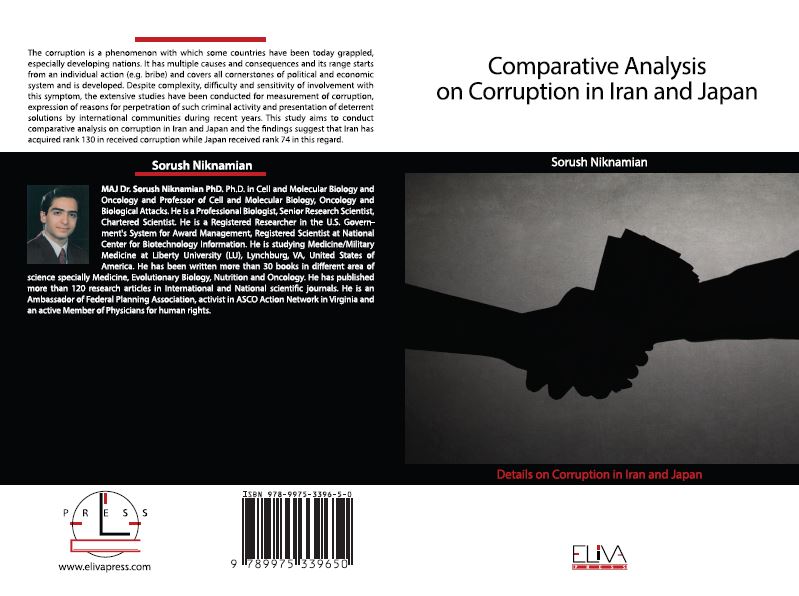