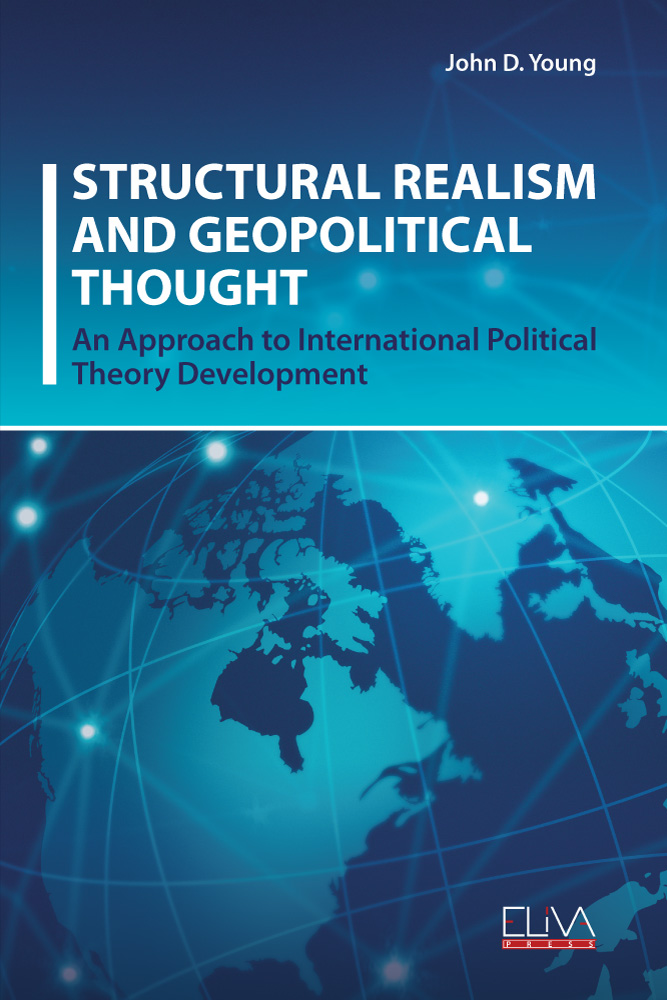 This analysis of the theoretical arts and science of the academic field of International Relations began several years ago as doctoral research that led to a dissertation linking geopolitical thinking, particularly that emanating from the French-speaking world, with mainstream conceptual frameworks developed principally by English-speaking scholars and practitioners operating for the most part from the perspective of political science. This cross-cultural exercise was designed to benefit from the strengths of both knowledge streams as part of an approach to international political theory development. More fundamentally, the exercise sought to explore the natural affinities of structural-realist and geopolitical thought in the theory development enterprise.
The study of political power in all its attributes, both manifest and latent, is the core purpose of the discipline of political science. Geopolitical formulations, analyses, and constructs, for their part, serve to assess how political power is both structured by and interacts with geographical and environmental contexts. The Oxford Handbook of International Relations begins its chapter on Realism with the quite accurate observation that “It is only a slight exaggeration to say that the academic study of international relations is a debate about realism.” Recognizing the centrality of realist and geopolitical reasoning to the practice and study of International Relations, it is hoped that this record of an exploration in the literatures of both traditions of thought will advance the ongoing collective effort to better comprehend and implement constructive action in international political life.