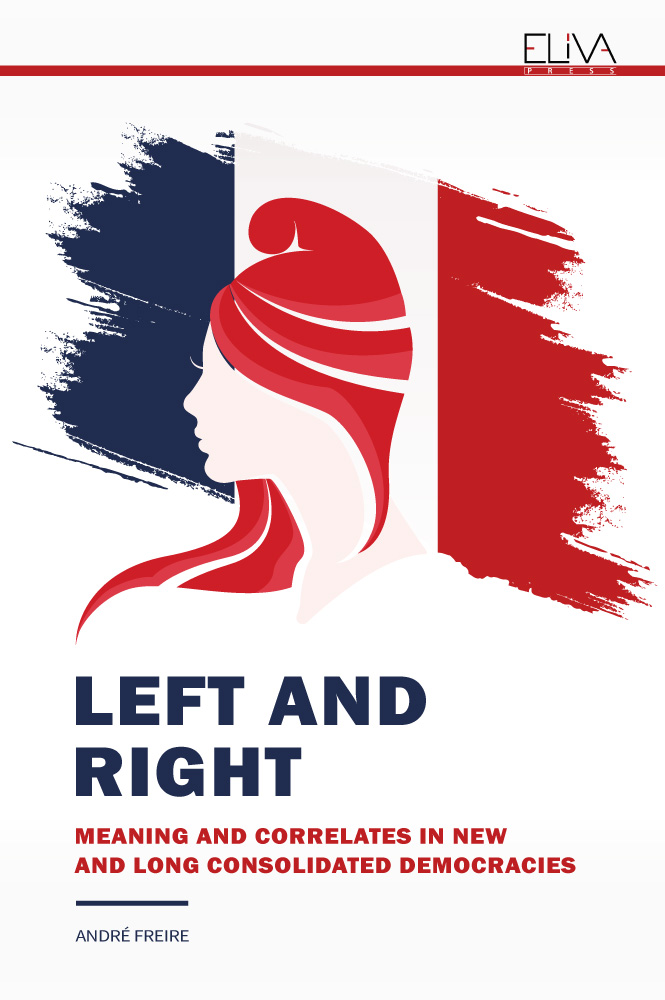 Left and Right: Meaning and Correlates in New and Long Consolidated Democracies

After the French Revolution, the idea of a left-right (LR) divide gained importance in mass politics, especially in the West. At the systemic level, LR formed a code of communication between politicians, mass media and voters; at the individual level, it has been an instrument to orient voters in how to deal with the political realm. Various studies in several regions of the world have documented the remaining importance of electors’ positions on the LR scale as a defining factor of their voting choices. Additionally, it has been shown that even in «less central» parts of the world (Latin America and East Asia) a large majority of citizens «correctly» recognize and use the LR divide. Finally, it has been shown that around the globe individual LR SP (Self-Placement) is also anchored on values. However, it can be said that in several dimensions of the left-right divide comparisons between long consolidated and new democracies are relatively rare, at least up to a certain date.
Bearing upon articles previously published in different academic journals (Party Politics; International Political Science Review; Pôle Sud; Brazilian Political Science Review; Journal of Political Ideologies; Comparative European Politics; Communist and Post-Communist Studies; Journal of Legislative Studies) and a 2020 book chapter, from Rowman & Littlefield.